Is what we're calling the new artwork in the dining room. Visitors look at it puzzled and eventually ask, "what's this all about?" It's our family code. 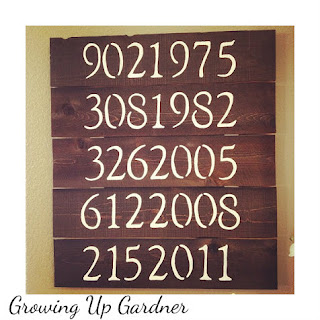 I saw a printed design using dates on Pinterest and made a mental note to attempt it for our Master bedroom. But the dining room was in need of something fresh, so I changed my method of execution and decided on using wood boards to display our birth dates and anniversary.
At Lowe's, I purchased two 5-inch wide cedar boards and one .75x1.5x96-inch stick. Mr. G cut the boards down to five 24-inch strips and then I gave them one coat of Dark Walnut stain. After allowing the stain to dry over night, Mr. G cut the long piece into two 20-inch sticks and used them to secure the wood together.

I have a love/hate relationship with stencils. I've seen several tutorials with people expertly using them and when I have a go at the same technique, my results are usually less than perfect. So instead of chancing disaster with the stencil, I decided to trace the numbers directly onto the wood and trust my steady hand to paint the numbers. 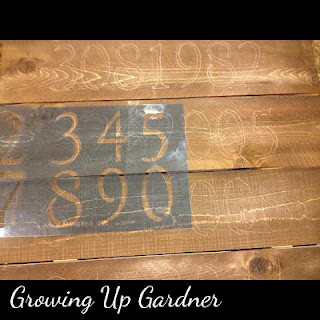 I measured three inches from the sides and traced our anniversary (in the middle) first and used those numbers as a guide for the other four dates. None of the months have double-digits, so it worked out evenly. 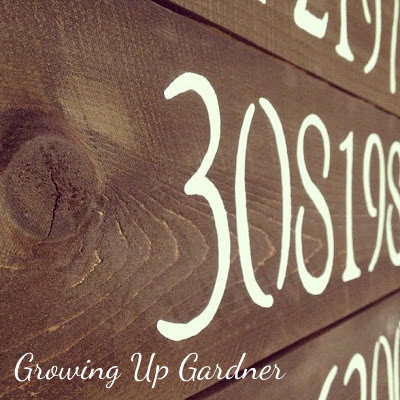 We tested out a few shades of stain before deciding on the darkest one. The lighter stains blended into the wall. Dark Walnut stood out and goes nicely with the brown inside the bay window (and the other accent wall in the living room).
What a difference a day makes. 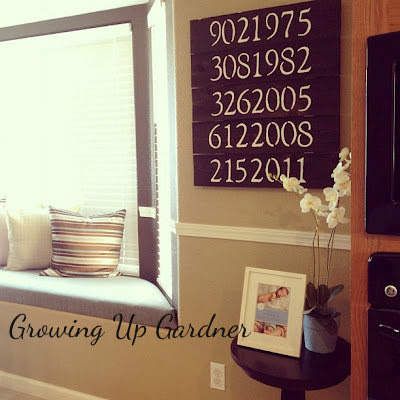 It was an easy project that makes a big statement and the total cost was only about $10. 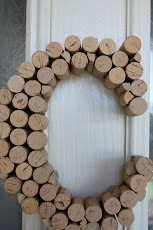 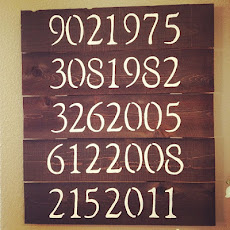 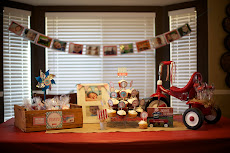 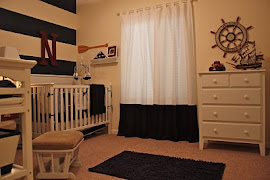 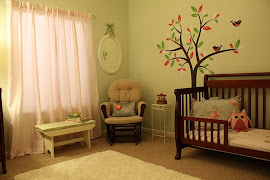 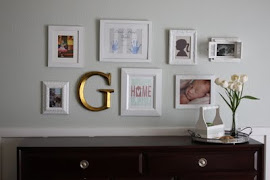 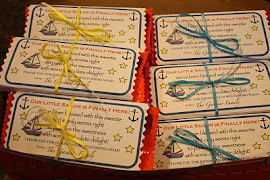 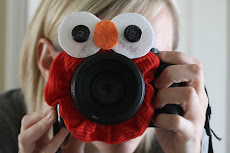